The term of the lease is determined by the economic life of the asset, and the lessee pays the purchase price plus interest, taxes, and insurance fees. Therefore, the lease is characterized by higher amounts. The use of either rents or lease payments in the accounts has no effect on net income. However, with a few exceptions, finance leases are treated as sales transactions, so the account title of “rents” cannot be used.
The term “rents” or “lease payments” varies depending on the nature of the contract and other factors, such as whether it is treated as a lease transaction or a sales transaction. I believe that thinking about the meaning of other tasks that we take for granted will lead to increased efficiency and performance. 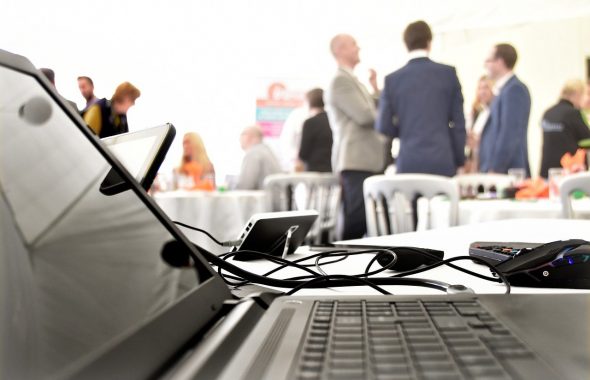 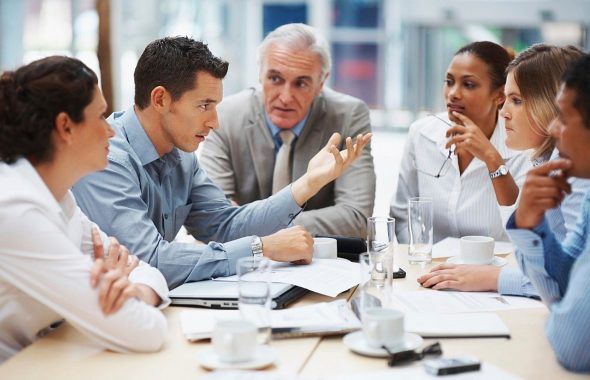 What are the legal requ... 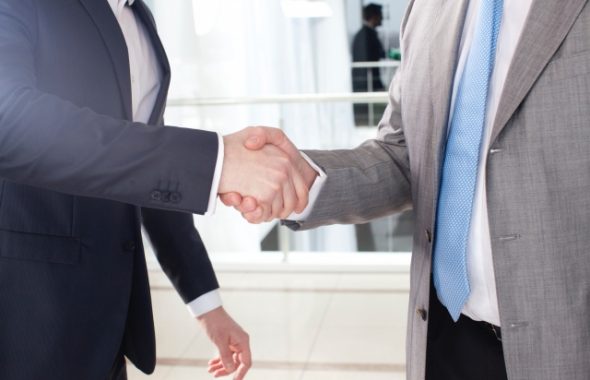 Does a tax advisory con... 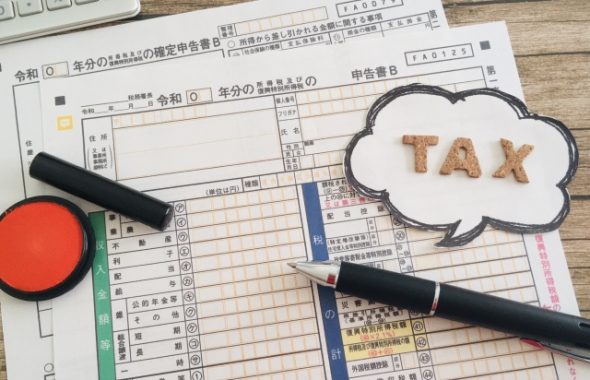 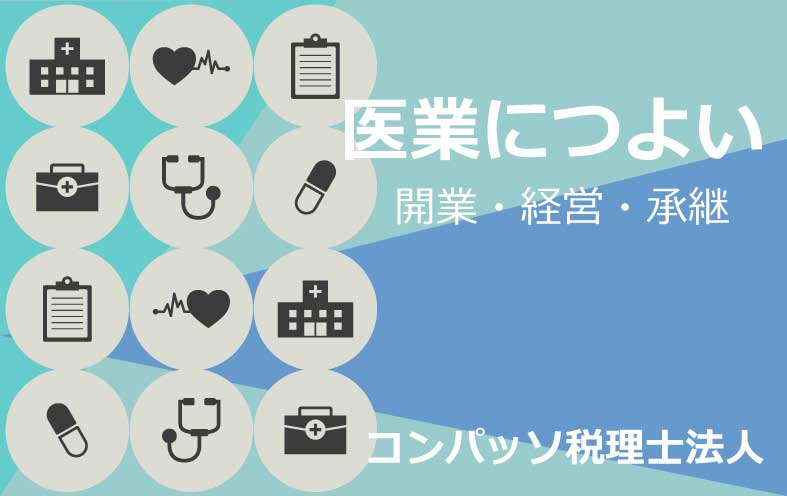 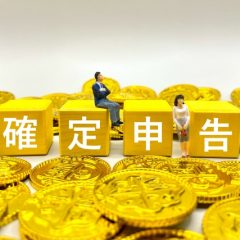 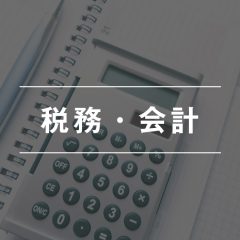 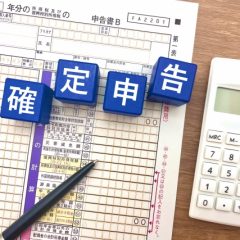 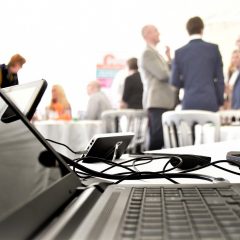 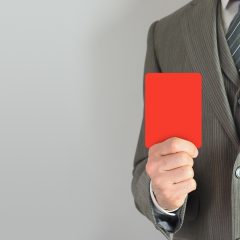 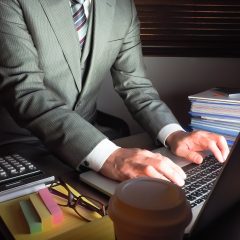